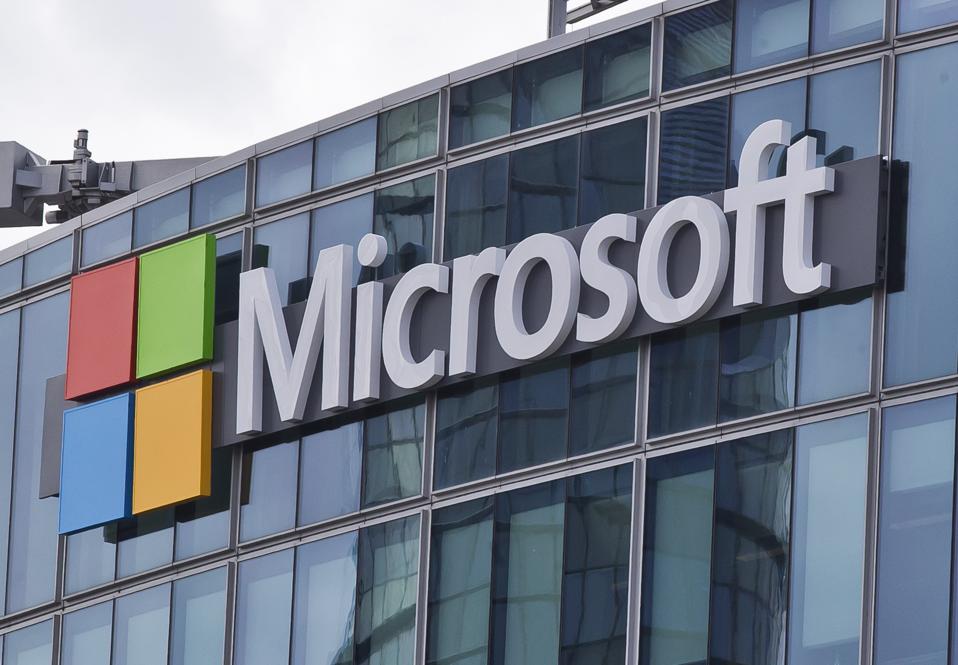 “Microsoft Monday” is a weekly column that focuses on all things Microsoft. This week “Microsoft Monday” features news about the GDPR compliance, the June Xbox One Update, an Xbox 360 system update being released and more!

On May 25th, the European Union rolled out new regulations known as General Data Protection Regulation (GDPR). GDPR requires that users need to have better access to the personal data that technology companies store and better controls for erasing it.

“We’ve been advocating for national privacy legislation in the United States since 2005. We’re encouraged that some other tech companies are starting to endorse the need to address this issue as well. While debate about how to protect data privacy continues in the U.S., we’re committed to moving forward now to take concrete steps to help strengthen people’s privacy protection,” said Microsoft in a blog post. “That’s why today we are announcing that we will extend the rights that are at the heart of GDPR to all of our consumer customers worldwide. Known as Data Subject Rights, they include the right to know what data we collect about you, to correct that data, to delete it and even to take it somewhere else. Our privacy dashboard gives users the tools they need to take control of their data.”

The Azure Data Subject Request (DSR) enables businesses to manage personal data in the cloud. And Azure will enable customers to access system-generated logs as part of Azure services.

The Azure Policy is a tool for defining and enforcing policies that help your cloud environment become compliant with internal policies and external regulations as well. The Azure Policy is integrated into the Azure Resource Manager and applies across resources in Azure.

The Compliance Manager for Azure is a free Microsoft cloud services solution that was created to help users manage complex compliance obligations. And it helps users assess and manage GDPR compliance.

June Xbox One Update To Save Multiple Wi-Fi Passwords

In a blog post, Microsoft announced the new preview Alpha 1806 System Update, which is being rolled out to members of the Xbox One Preview Alpha Ring. Some of the features in this build will be available immediately, but others will be added over time in system update 1806 (June Update).

Microsoft has just released an Xbox 360 system update, which comes two years since the last update for the older generation console. The delay was largely due to Microsoft focusing more on releasing updates for newer consoles like the Xbox One and Xbox One X.

If you have an Xbox 360, you can download the system update by going to the Settings hub and tapping on the System icon. Then go to Console Settings and then System Info.

At the Build 2018 event, Microsoft unveiled mixed reality apps designed with first-line workers in mind called Remote Assist and Layout. In a blog post, Microsoft’s Lorraine Bardeen revealed that the apps are now available in a “limited-time” preview download.

With the HoloLens, the Remote Assist app can be used for “hands-free video calling, image sharing and mixed reality annotations.” And people wearing the HoloLens can share what they see with users through the mixed reality headset.

The Layout app was designed to help people use HoloLens to “bring space designs from concept to completion much more quickly by viewing their designs at real-world size and scale.” Users can use the Layout app to design physical spaces by importing 3D models and collaborating with others to manage it.

According to Geekwire, Microsoft co-founder Paul Allen is donating $1 million for an initiative intended to implement tougher restrictions for the sale of semiautomatic weapons in the state of Washington. Allen partnered with venture capitalist Nick Hanauer to raise nearly $3 million.

The Alliance for Gun Responsibility said that voters in Washington will be able to vote on Initiative 1639 in November. This initiative would increase the minimum age for purchasing semiautomatic rifles to 21 and set up enhanced background checks. This would be a similar process for what is involved in purchasing handguns. And Initiative 1639 would require people to go through firearm safety training and requires a waiting period of up to 10 days to purchase the weapon.